For the second time in the space of two months I hopped on a plane to New York, this time for Victoria’s birthday. We ate & walked, and then ate some more, and stayed in a lovely hotel near Central Park - much further uptown than my previous stays in the city.

I was reminiscing about my first visit to NYC in 1997 — almost twenty years ago! — I was terrified by the sheer scale of the city, the traffic, the massive buildings and the people, everywhere. It was quite a change from the sedate, low-rise streets of Coventry. As a bonafide grown-up, New York is far less terrifying, but no less impressive than ever it was. Here are a few photos from the trip. 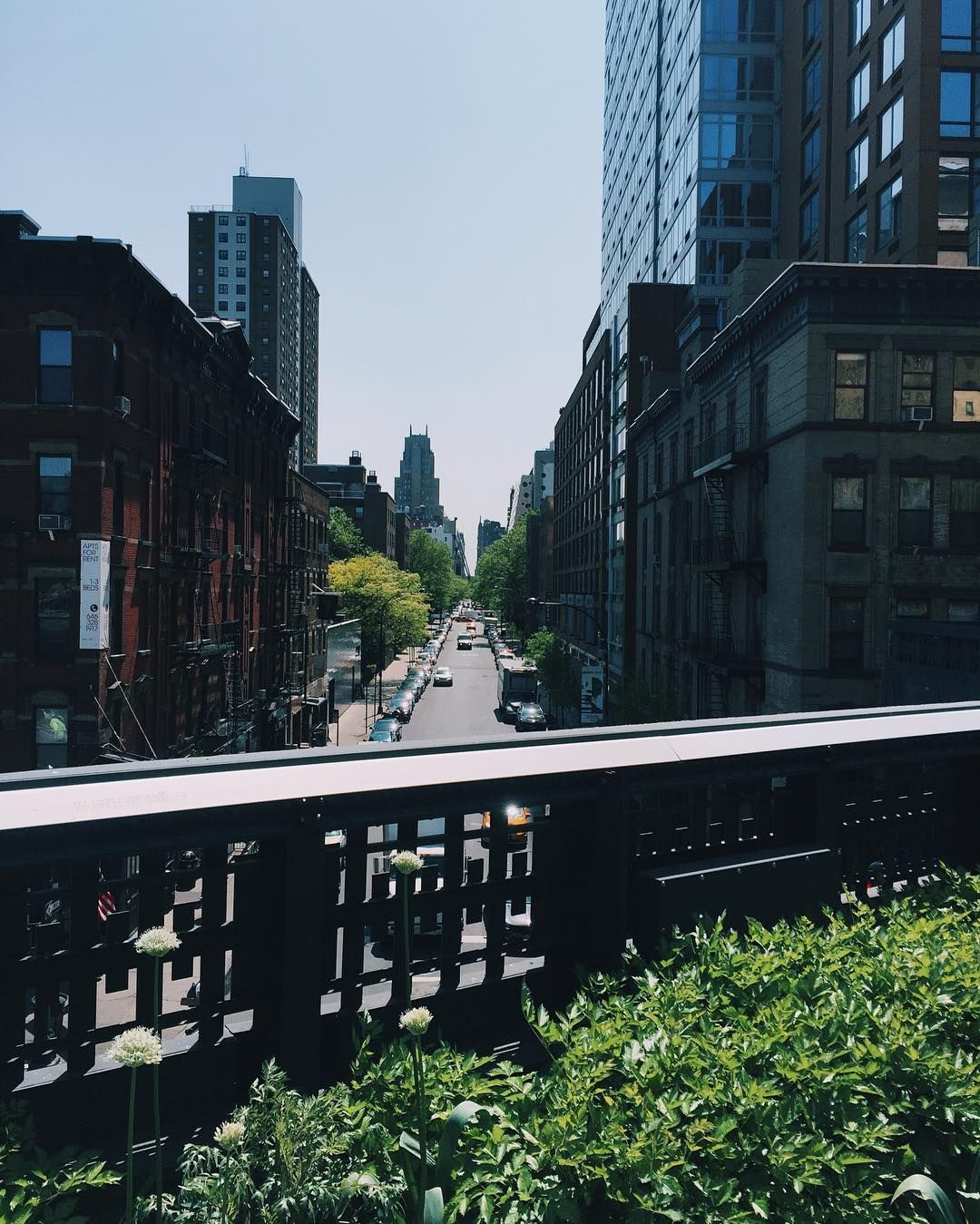 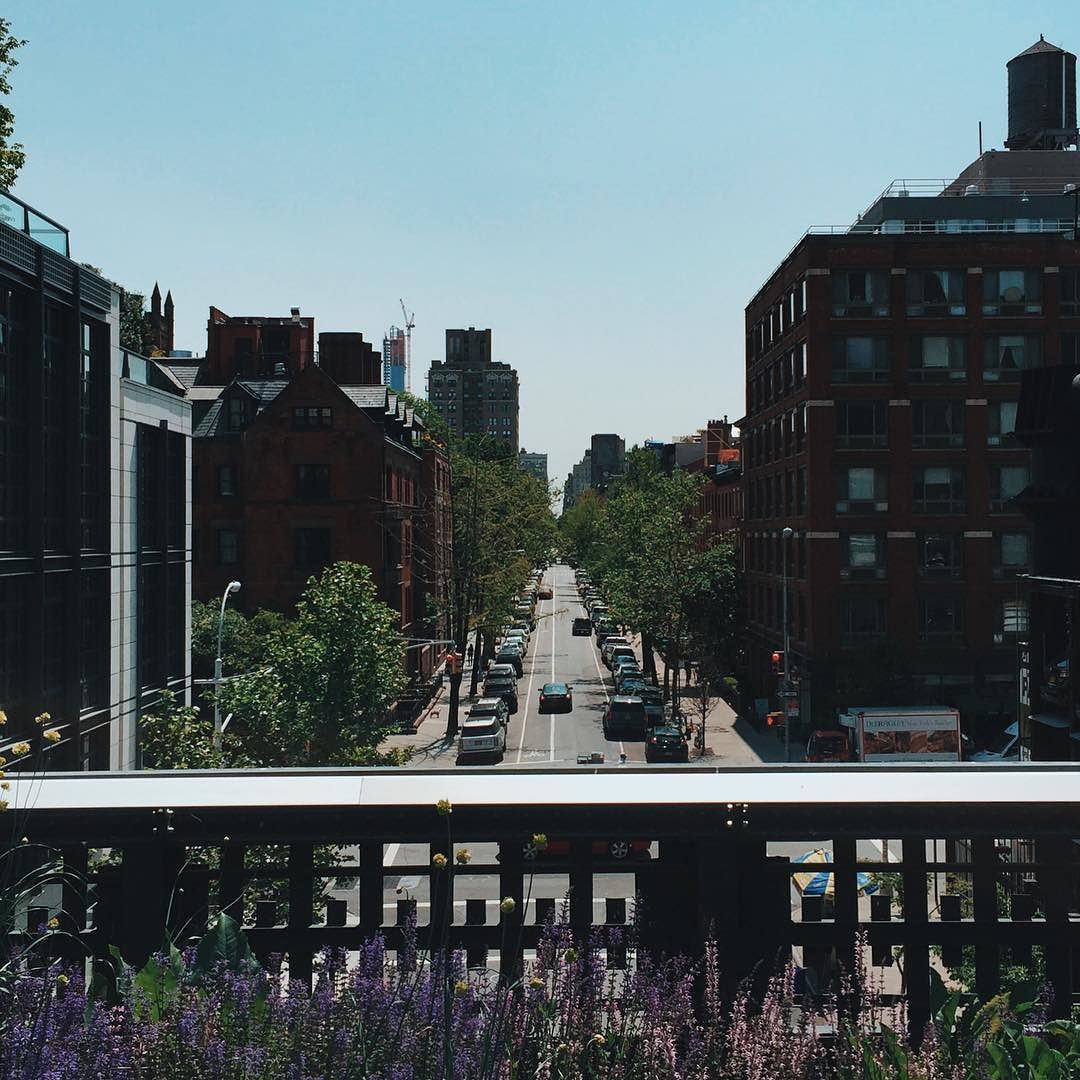 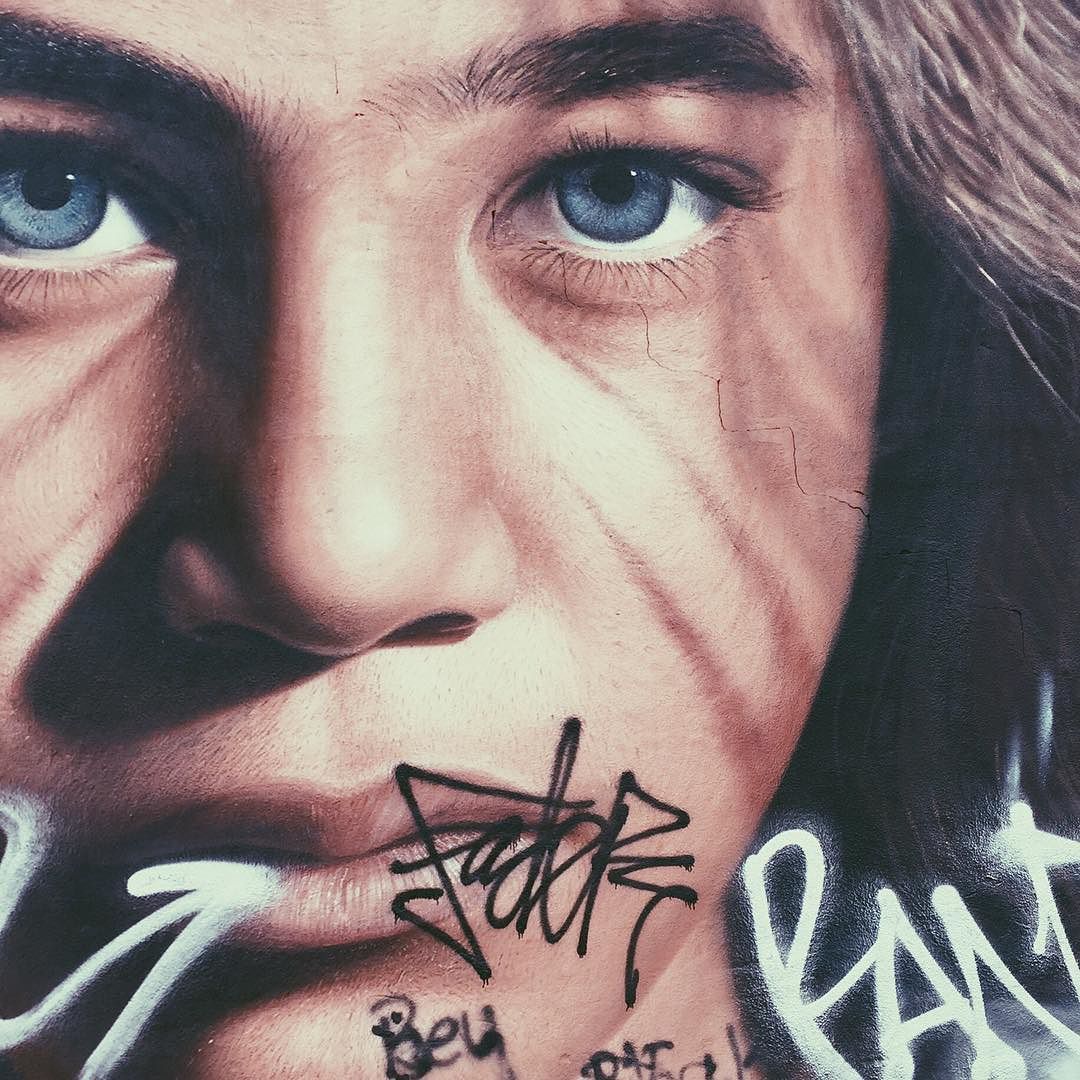 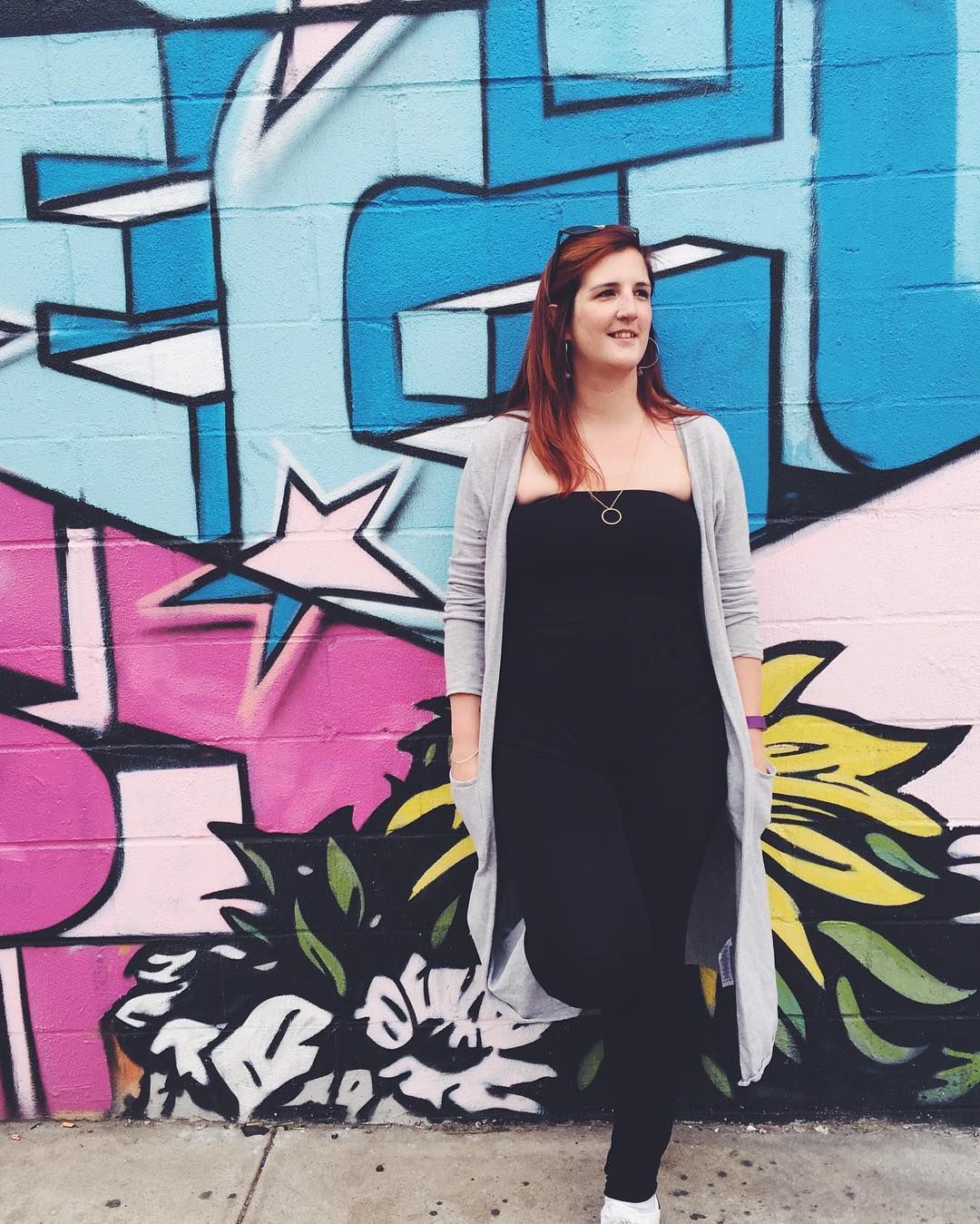 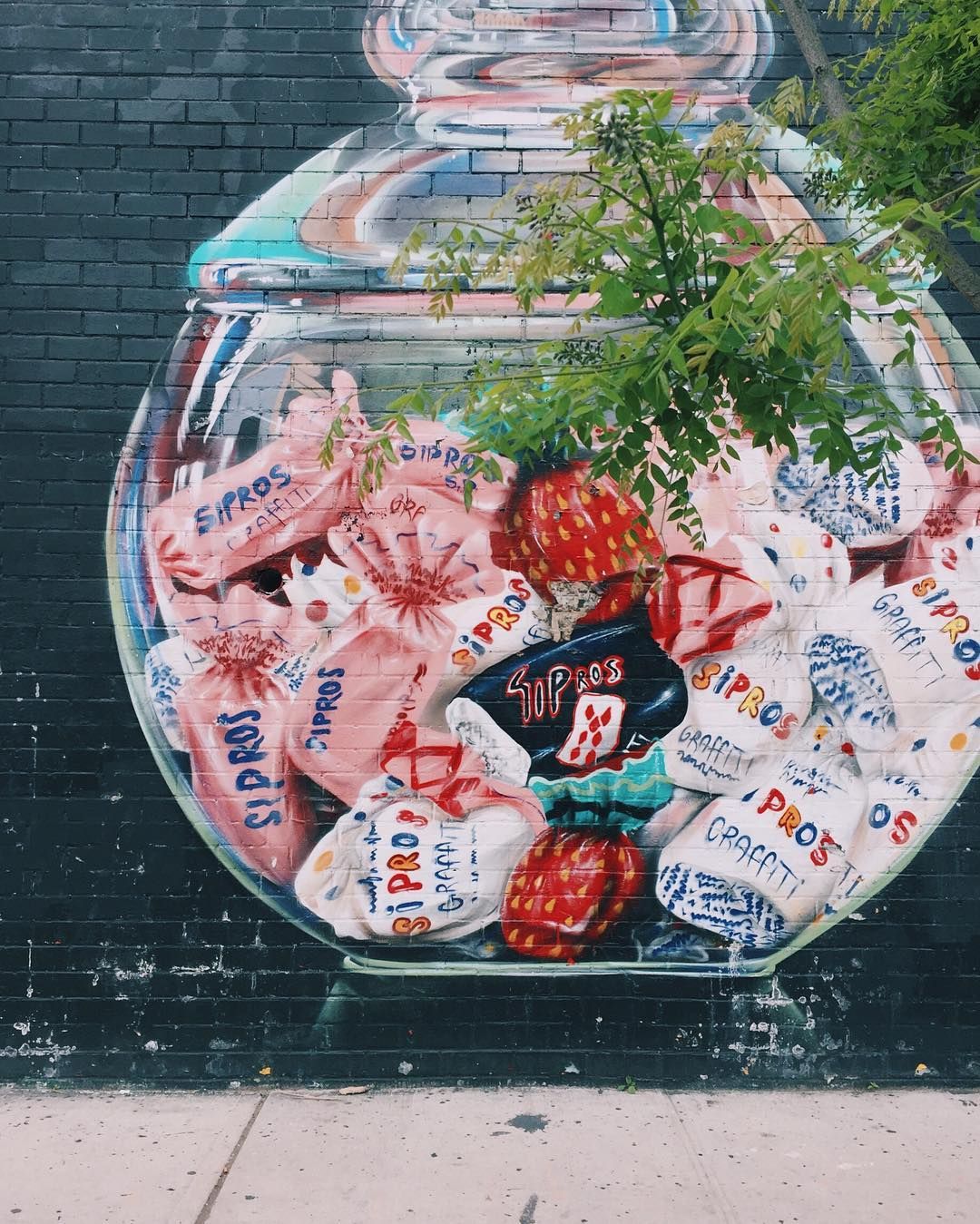 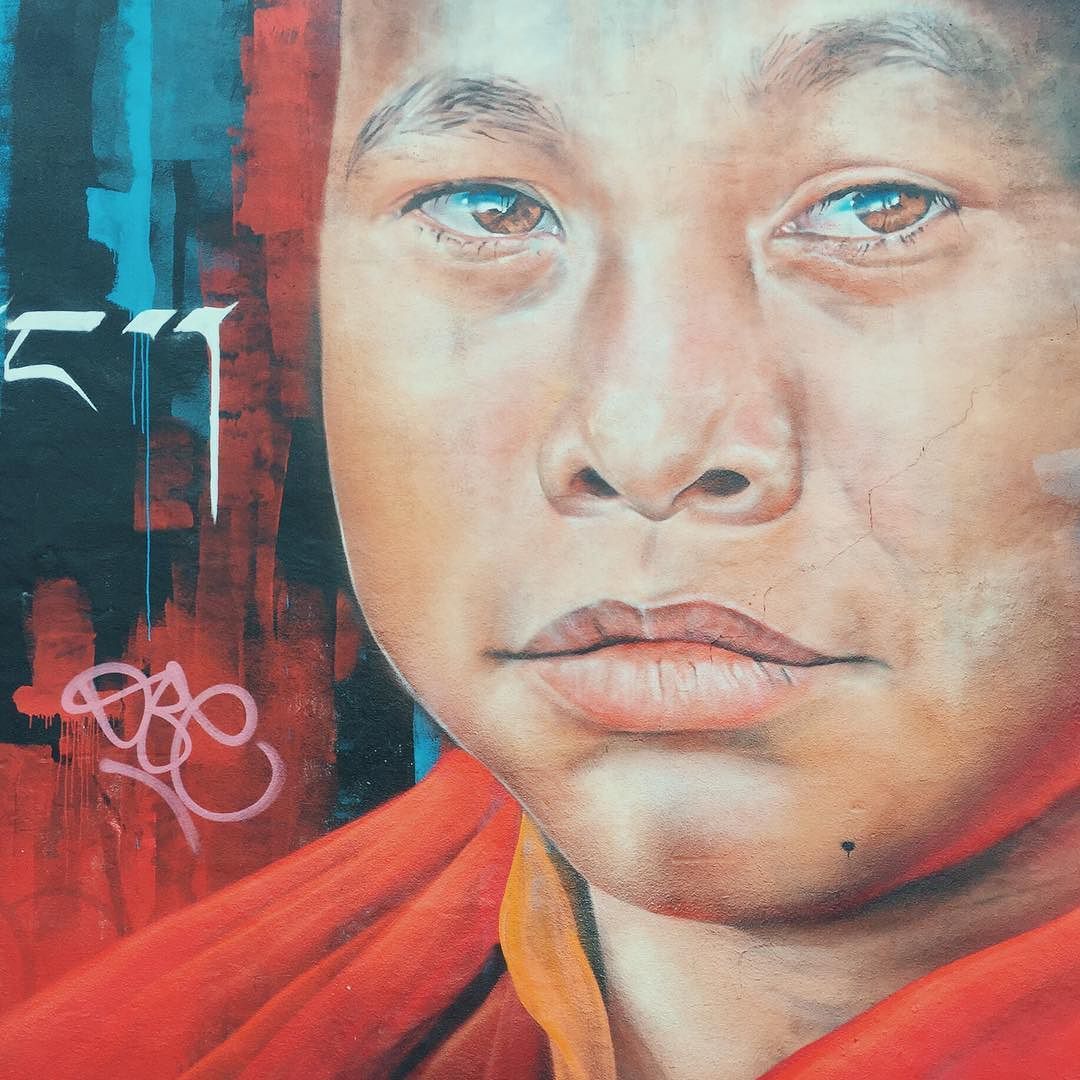 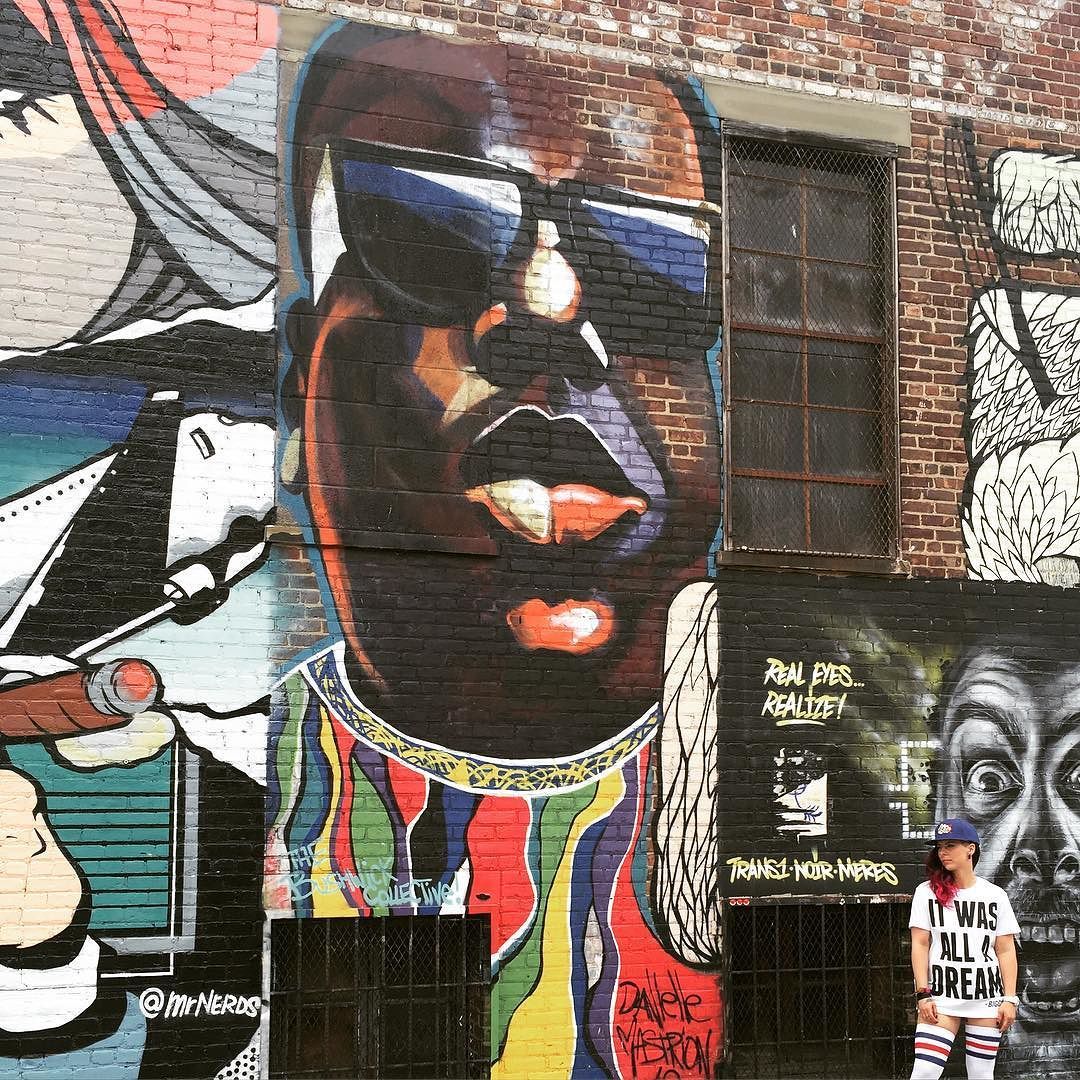 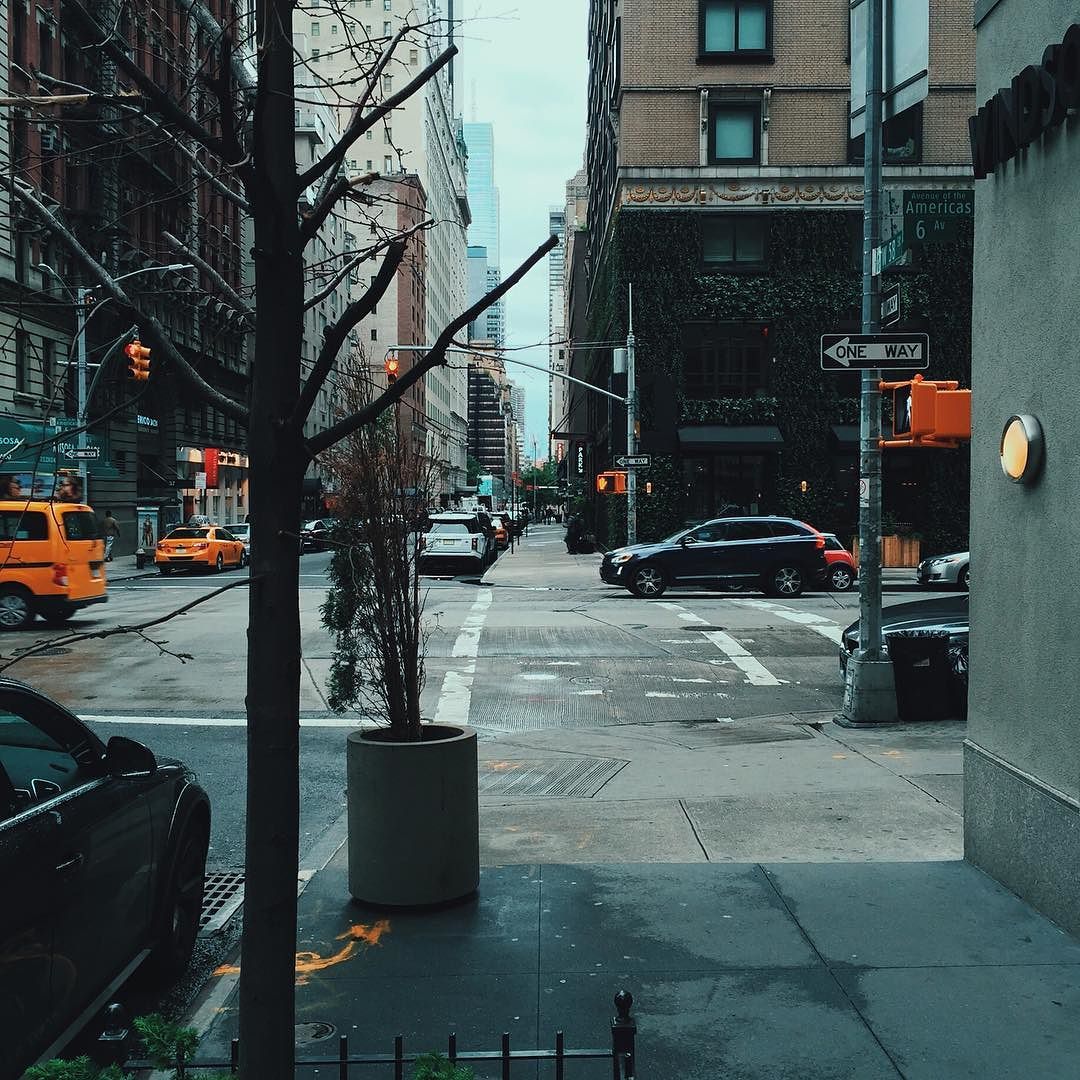 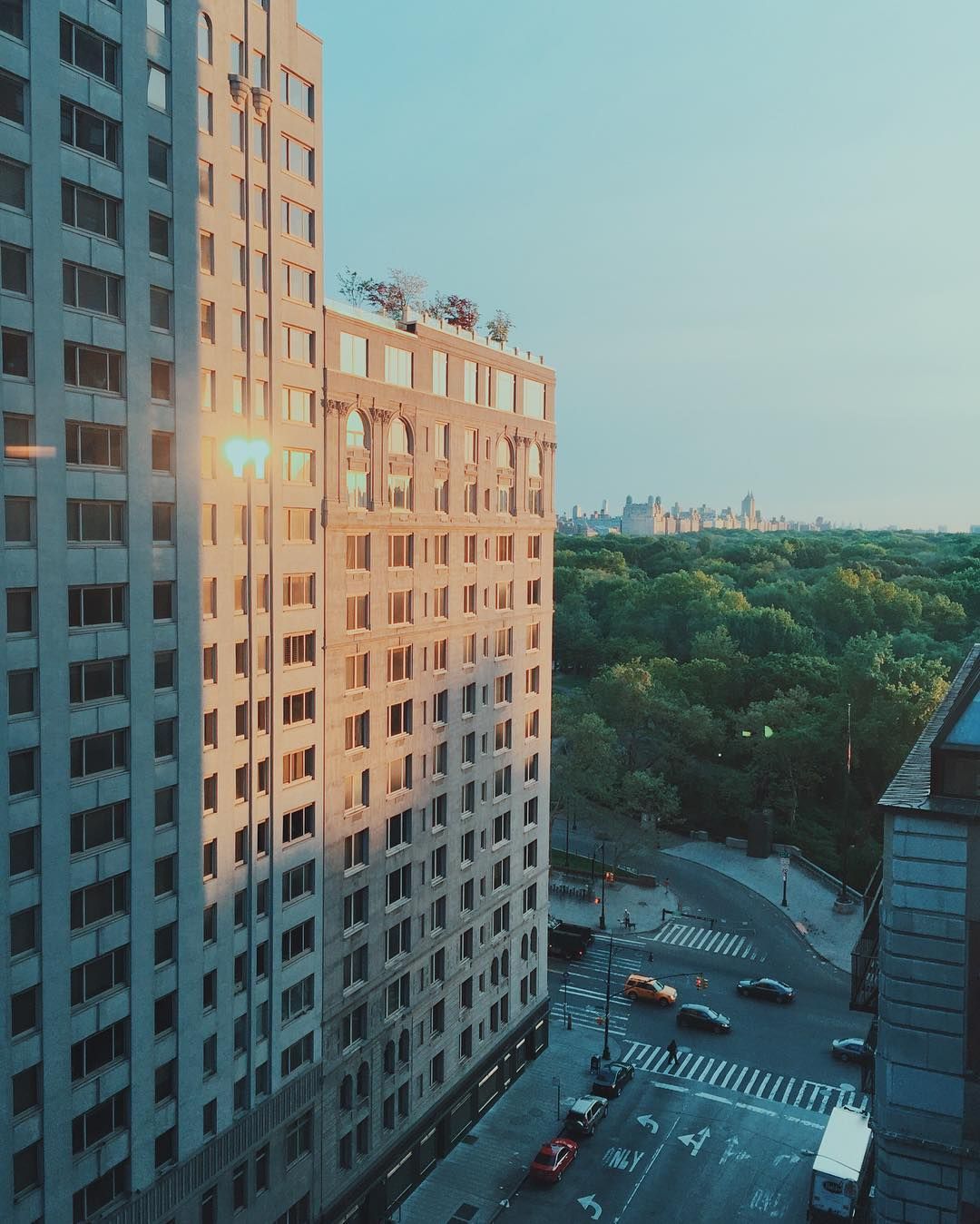 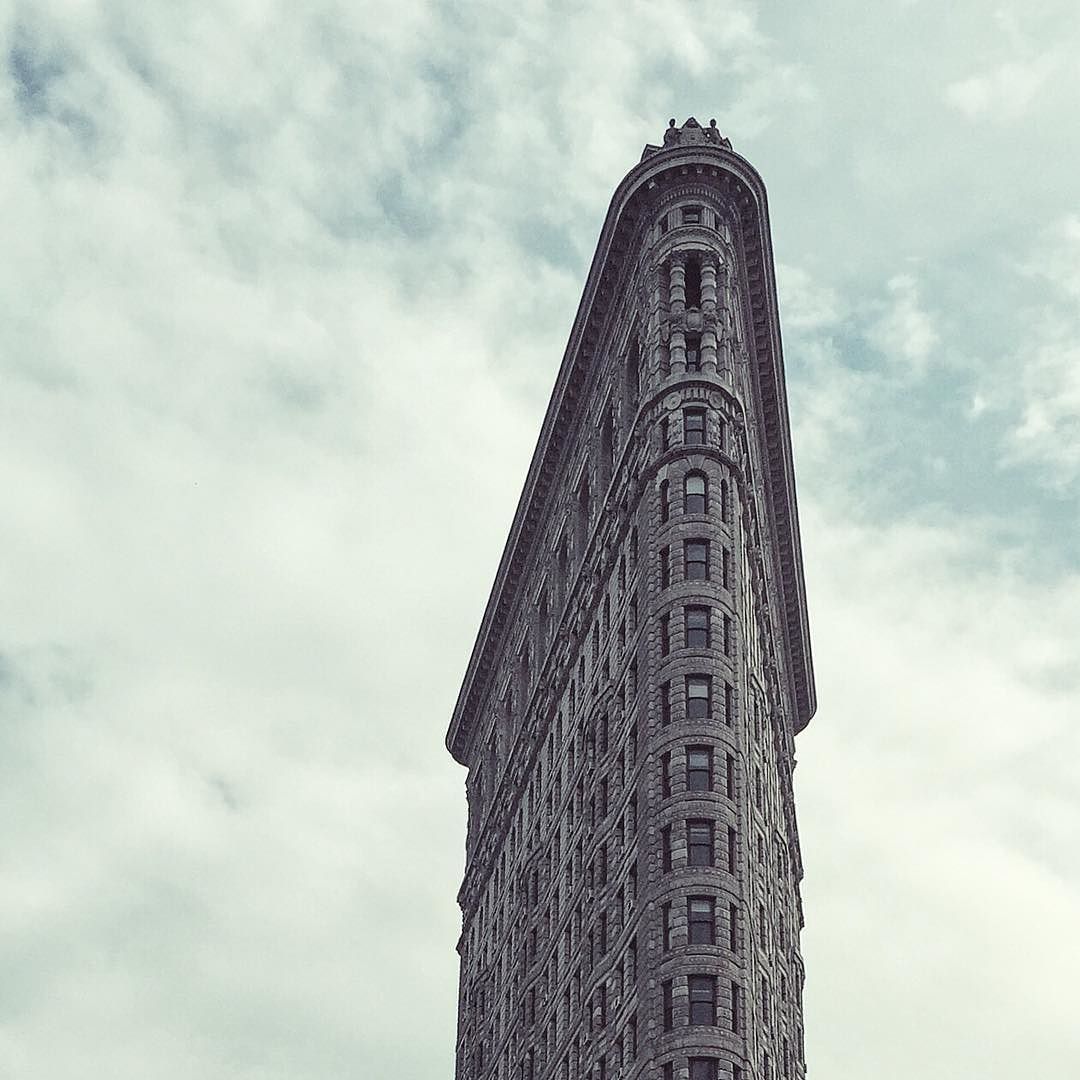 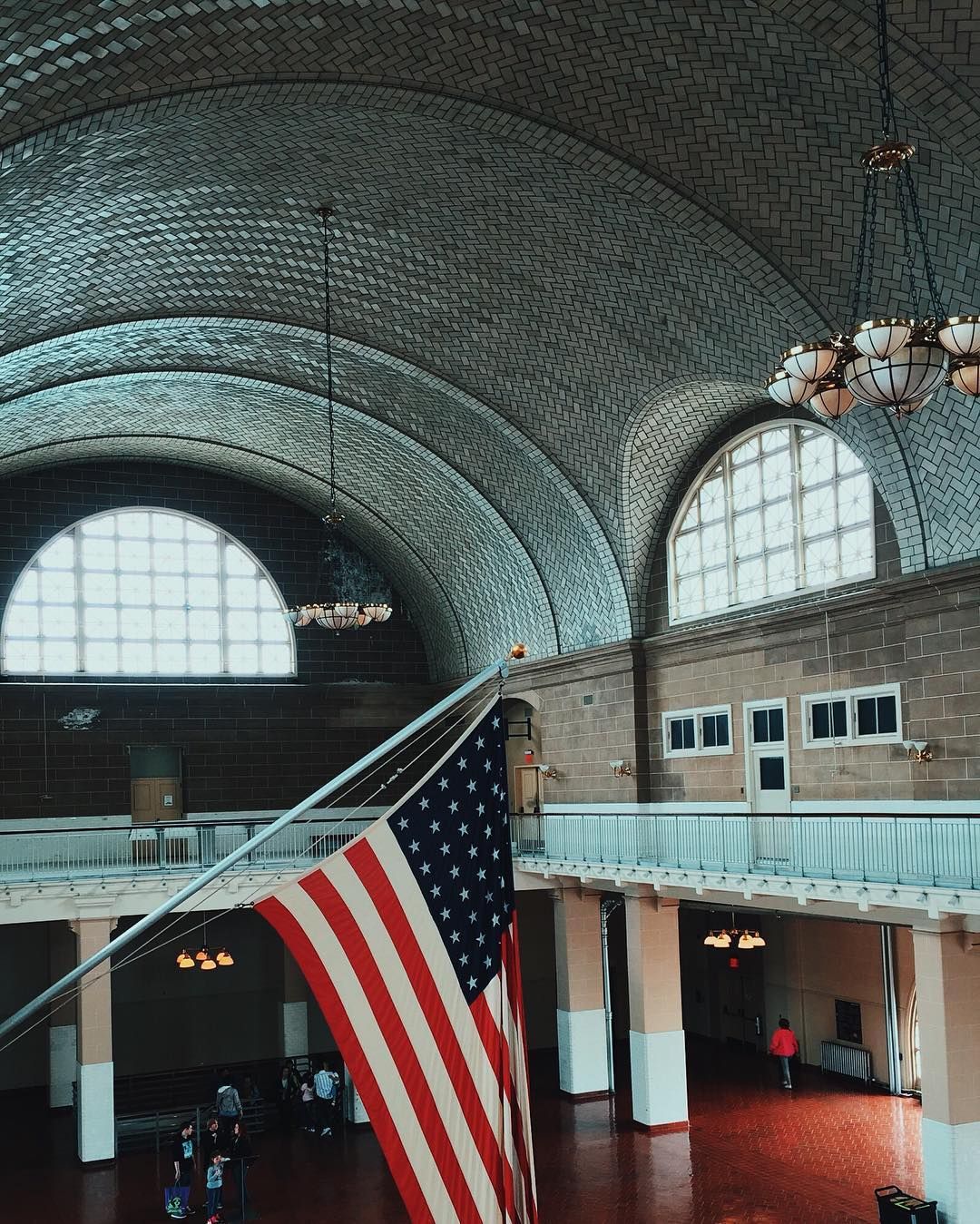 The Immigration hall on Ellis Island